Before we get started stand up, unbutton your pants and look at what is between your legs. No, really, I'll wait. 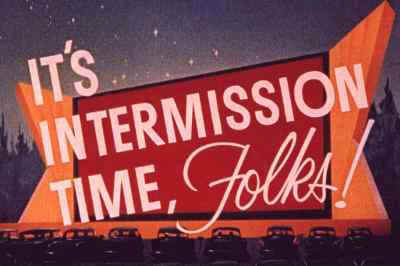 Every human being has one of two things down there ( and sometimes both ). In the same way we have eyes to see with, hands to work with, and brains to think with we all have genitalia. But you already knew that, didn't you? So why am I telling you what you had already figured out with Sally under the kitchen table playing you show me yours and I'll show you mine? Because of this article that I found through a tweet by @queenofspain and because I have 2 children of my own, a boy and a girl, that have been to both the mens and women's bathrooms.

The article, which deserves a read of it's own, describes a situation in which a father takes his daughters to the bathroom. As many fathers of daughters have done before, he proceeds to walk the girls into the men's restroom. It was at this point that a security guard thought ... well I have no clue what he thought ... but he decided that this man should be reprimanded for exposing his daughters to the horrors of the men's restrooms. Those horrors being the thing that half of the world has between their legs. Look down ( your pants are still around your ankles right? ) In all seriousness, is it all that horrific or is is it a functional part of our anatomy that facilitates day to day health and continued existence of our species?

The first time I walked my little princess into a men's restroom I will admit that I had some reservations but after objectively reviewing the situation I was fairly sure that (a) she wouldn't see anything and (b) if she did that I had explained and would explain again that boys have a penis and girls have a vagina. I mean seriously people, it's not like we are in there crossing swords! Men are so afraid that they might not measure up that most could tell you more about the texture and color of the wall than the urinal and the color of their pee.

So how do we pull our selves up out of the gutter? First off, the O'Neil family should be apologized to for the reaction to an every day situation. Second, let's teach our kids about their bodies so that it's not such a big deal if they see another person's. Finally, everyone poops and everyone has junk, get over it.